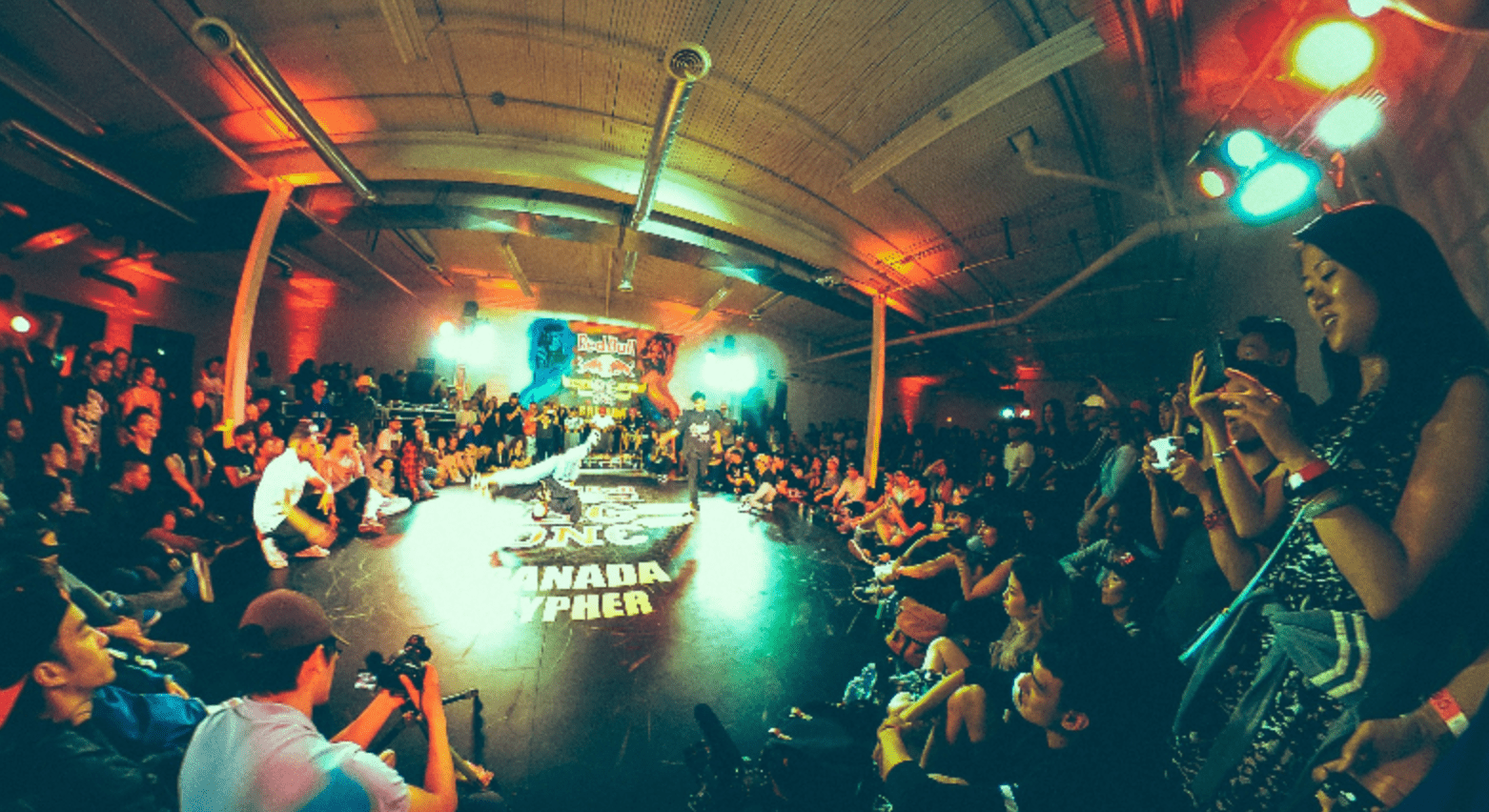 Red Bull BC One Canada Cypher

I instantly was hooked into the b-boying scene the moment I saw it. There were a bunch of people crowded around in the high school gym and one of my classmates was in the center of it. He was spinning around doing windmills like a freaking champ. I was so impressed that I began to break-dance for a few years. The art of the dance, the music were amazing but more so it developed a stronger bond among my friends; almost like a sports team. Unfortunately, I didn’t put in the time and dedication and I was pretty bad. To this day I still can’t windmill. I discovered video games, partying, and girls so that was the end of that.

B-boying calmed down after a few years and I didn’t see it much anymore. It wasn’t till Youtube and movies like Planet B-boy brought a new light to the scene for me again. Although I never danced, I still kept in tune with the scene; especially with this new wave of b-boys. I was so amazed at how much it changed in 10 years! I believe the internet contributed a lot to this, dancers can now learn quicker, gauge where the top talent set the bar higher, and communicate faster. You never had this back in the day. It’s also awesome to see how globally b-boying has transformed. No longer was it an American dominated art form. Korean b-boys were setting the bar so ridiculously high with their techniques, the Japanese were showing off their creative prowess, and the French their connection to music and dance.

Many companies like Red Bull have now given artists a platform to come out from the underground and turn dance into a career. The Red Bull BC One selects one winner, from each country, by competing in their national tournament. This was the first competition I’ve witnessed, one of my life goals is to watch Battle of The Year live, so this was a nice preview of the scene.  Canada has never done well in international competitions so my expectations weren’t high. However, I was very impressed with the talent! These kids have artistry and skill! The event also had guest appearances from Bag of Trix and Canadian Floor Masters. And what the heck? and even the infamous B-Boy Taisuke judging!  One of the favorites that I’ve been watching for years!

B-boy culture is something nostalgic to me. I’m happy to see that hip-hop still lives on and I hope it continues to do so. I’m happy to see that many of these b-boys hard work is paying off and are now given a platform now to make it a career. It’s inspired me to one day complete a full rotation on the windmill. When I do i’ll post a video! lol

Photos and GIF were taken with my iPhone: 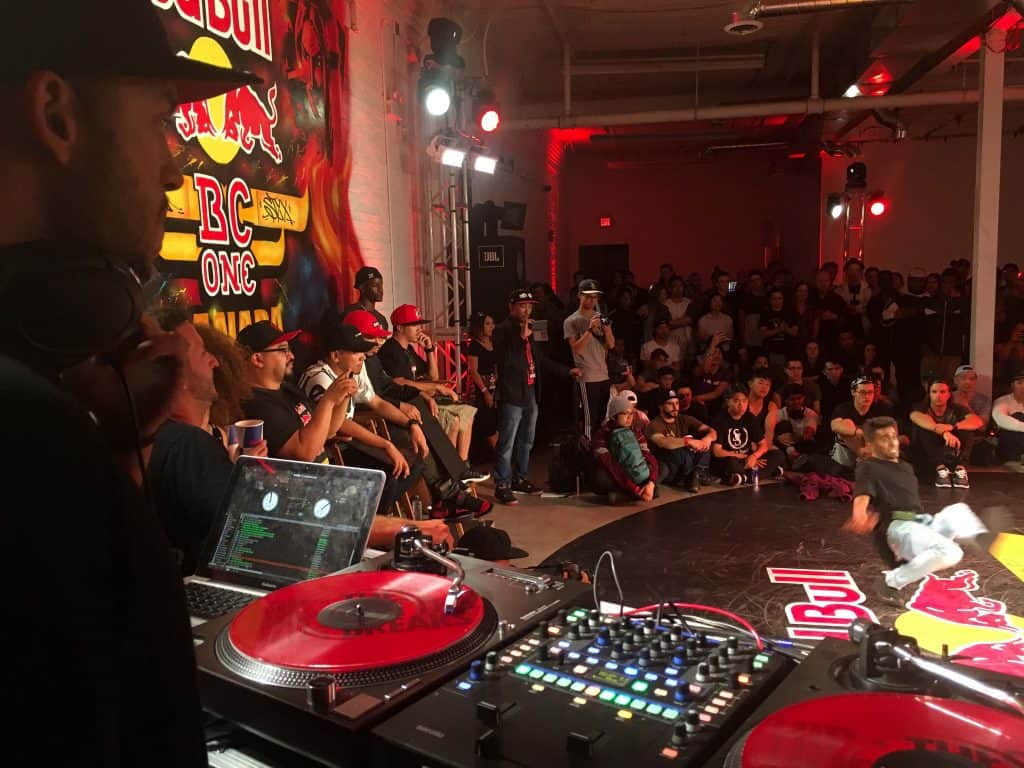 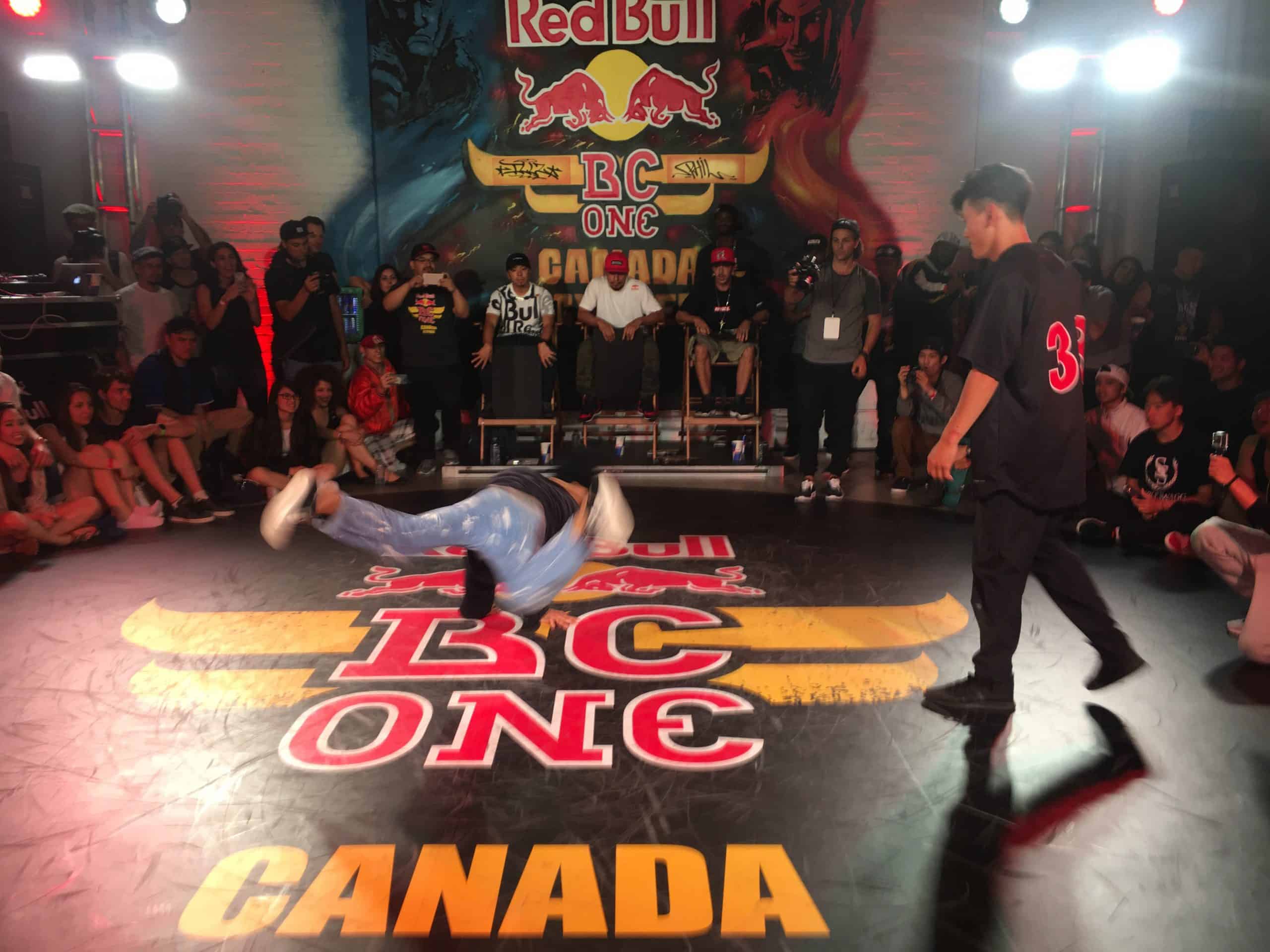 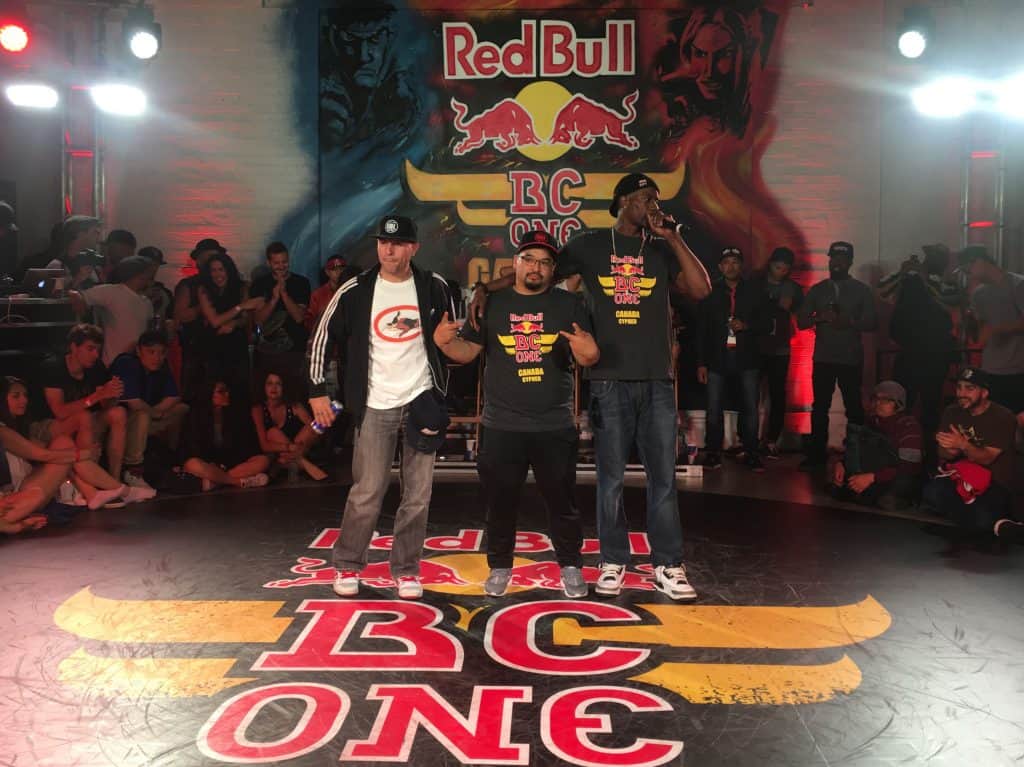 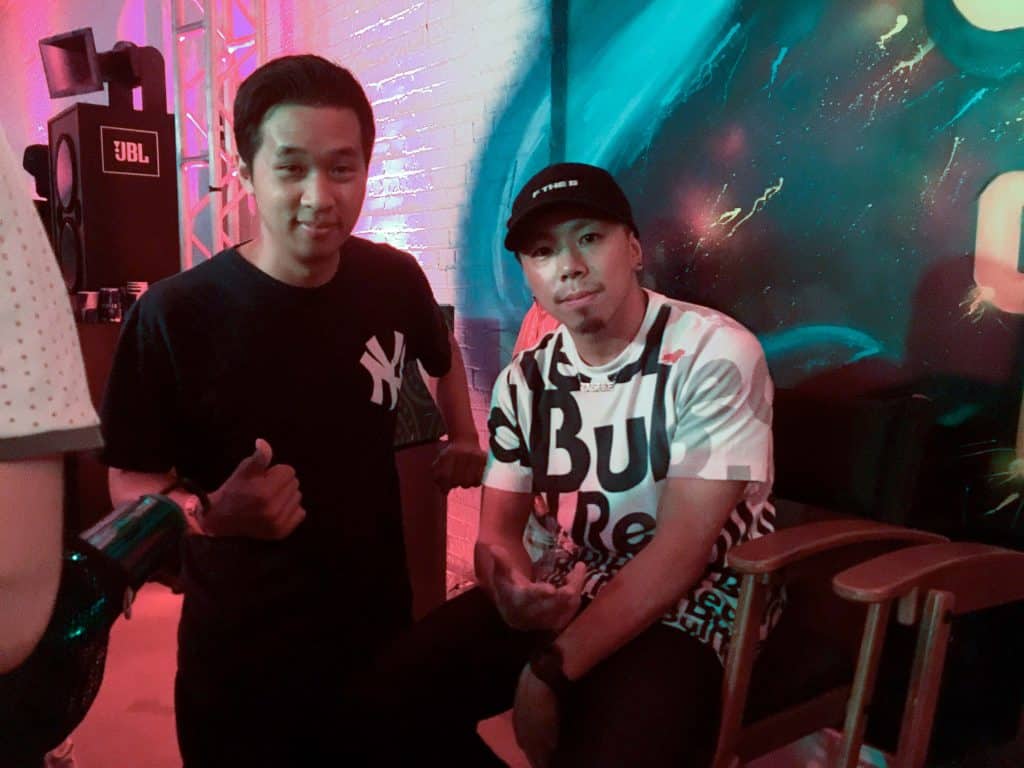 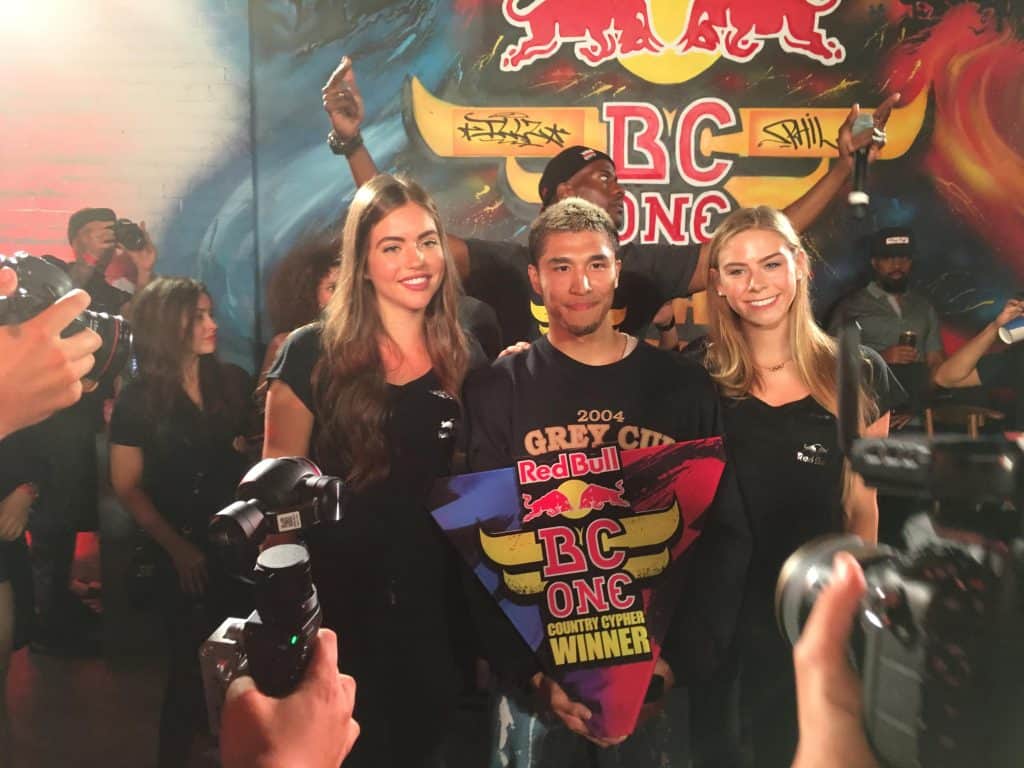